A new project for the famous restaurant in Higashi-Ikebukuro.
The city bursts as bubbles burst!

When a young person enters the world of restaurant business, there are many different reasons for him or her to do so. It is not unusual for a student with little money to be attracted to a job offer that comes with free staff meals. Tetsuro Koga, the owner of the famous “Amaterasu” restaurant in Higashi-Ikebukuro, also had such an impure motive for entering the industry for the first time. He says, “Working with my favorite sake and getting to eat, isn’t it great!?”, Koga looks back on those days with a smile.

An friend introduced him to “Kushi-Koma” in Otsuka, a long-established sake restaurant where he trained for seven and a half years, and he says he has learned a lot during that time and is still making the most of it. After going independent, he didn’t think about opening a restaurant in Ikebukuro at first because of the proximity between his business and Kushi-Koma. However, just before deciding on a different location, he saw a signboard in Ikebukuro that said “FOR RENT” and he went with his gut. In 2020, nine years after Amaterasu’s opening, Mr. Koga decided to open a new shop in IKE・SUNPARK.

When he was invited to join, it felt like a natural progression for him. He has had a strong connection with Ikebukuro and liked the city, but Koga felt it could be more interesting. “The park changing the city – I wondered what kind of chemical reaction would occur and how I could make Ikebukuro more exciting by being part of the project,” he says. Koga’s words were filled with power.

The theme of his KOTO-PORT restaurant is sparkling. And the matching accompaniment is deep-fried food. Taking advantage of his connections with sake breweries from all over Japan, he plans to develop a limited edition sparkling sake for his shop. We’re also looking forward to the expansion of new possibilities for sake. The name of the new restaurant is Awaterasu (awa means bubbles in Japanese), a name that expresses the hope that the city of Ikebukuro will burst like bubbles in sparkling sake. 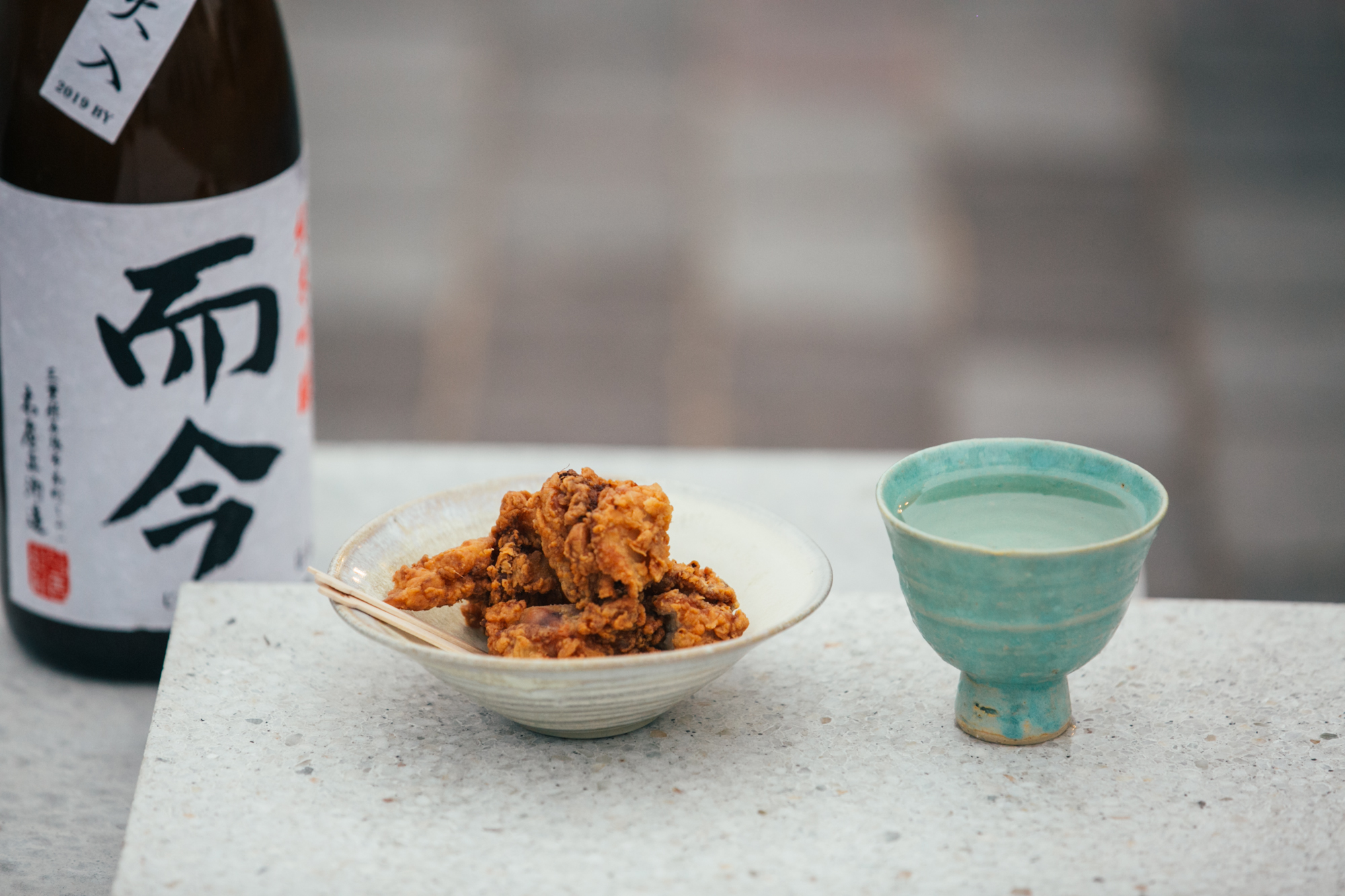 The theme of Awaterasu is to serve light sake that can be enjoyed in the park, and will consist of sparkling drink and fried food pairings. A variety of good sake loved at Amaterasu is also available.

Utilizing its connections with brewers and producers from across the country, Awaterasu plans to develop a limited edition sparkling sake. You can enjoy a blissful drink in an expansive park. 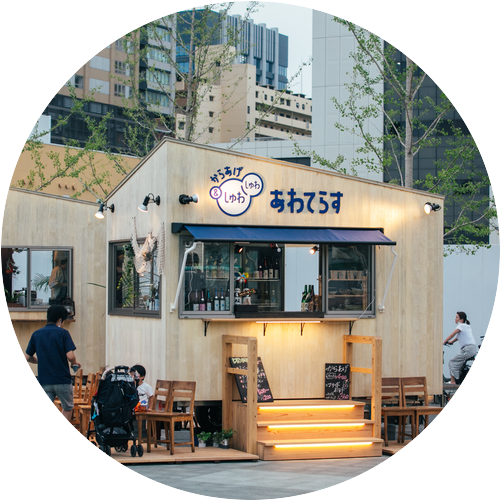