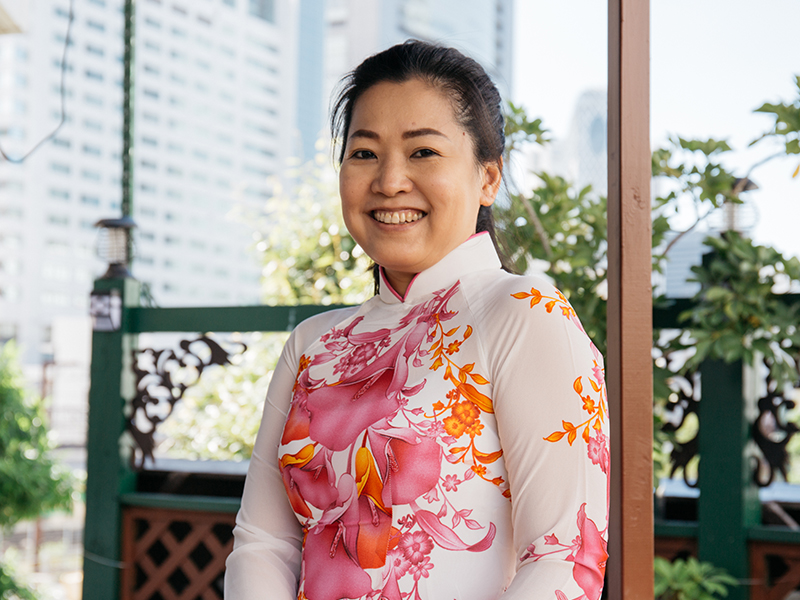 What do you think of when you hear the word “Vietnamese coffee”? In Japan, not many people know how to enjoy Vietnamese coffee. Coffee beans grown in Vietnam have a history of being bought from all over the world to make canned coffee and all-you-can-drink coffee at hotels. In response to this situation, a project called “Café Bamboo” was started in order to improve the status of Vietnamese coffee beans and to promote the Vietnamese way of drinking coffee in Japan.

The characteristics of Vietnamese coffee are closely related to its history. When the country was a French colony, the French began to cultivate the lobster variety, which was popular at the time. Vietnam’s climate was suitable for cultivation, but its bitter and weak flavor characteristics did not suit the Vietnamese palate. That’s when they invented the now popular method of sweetening coffee by adding condensed milk to it. Condensed milk was added to fresh juices in the past, and this is said to have been adapted to the new way of drinking coffee. A unique way of enjoying coffee was born from the mixture of foreign culture and home culture.

Ikebukuro, where IKE・SUNPARK is located, is well known in Vietnam, and many Vietnamese people live here. “It’s exactly because of this location that we decided to open a shop as an opportunity to mix Vietnamese and Japanese culture and make it widely known. This is our first time to open a shop, but we’re ready for it,” says Hatano, one of the owners of Café Bamboo, with a smile.

At KOTO-PORT, they plan to use vegetables from the Farmers Market held on weekends as ingredients for their signature dish, banh mi (Vietnamese sandwiches) along with coffee.
Hatano says, “I hope that in the near future Café Bamboo will become a place where the Vietnamese community living in Higashi-Ikebukuro can expand and mix with the Japanese culture.” It would be nice if their Vietnamese coffee and banh mi would become a bridge between Japan and Vietnam. 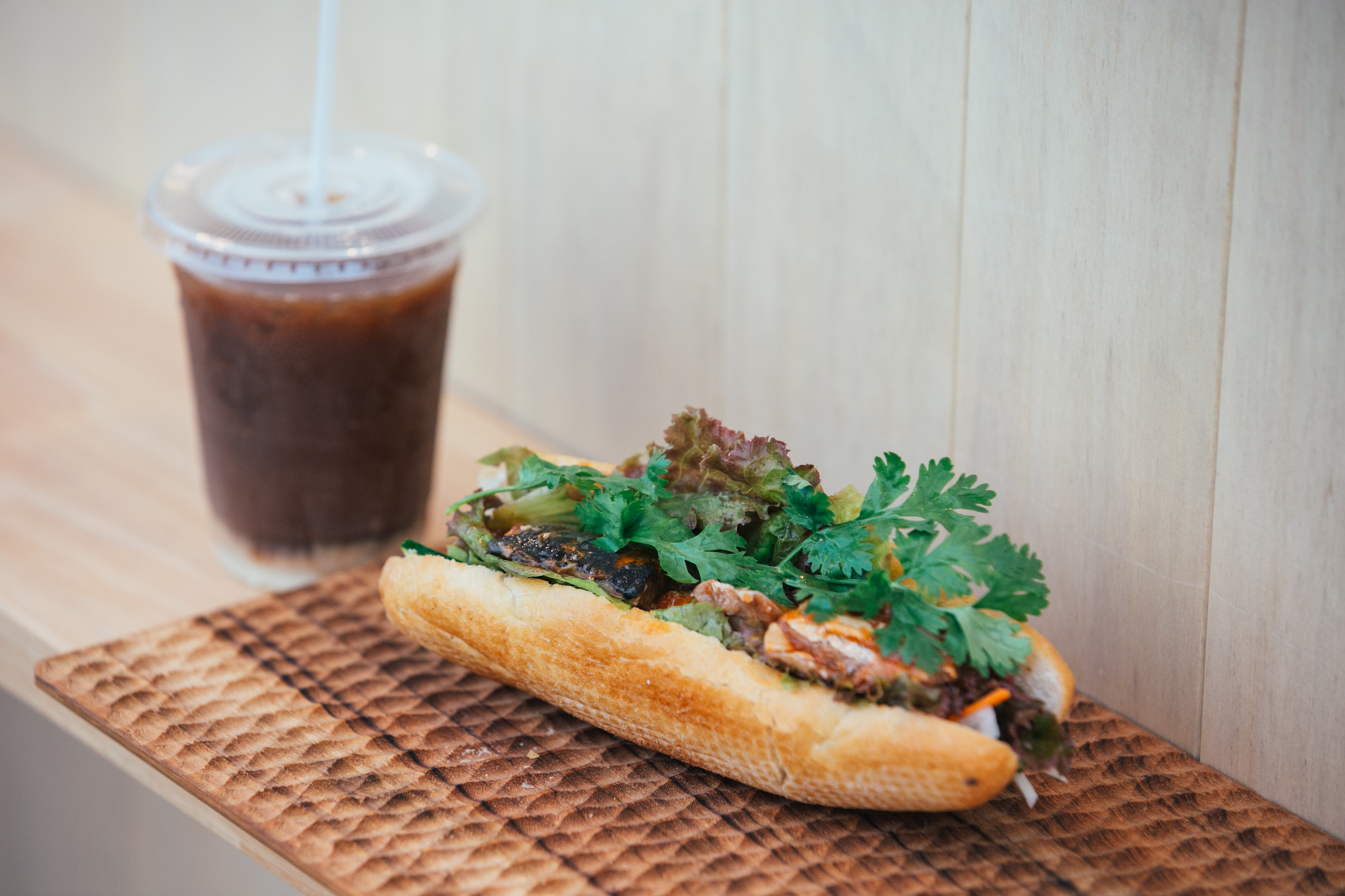 This is a new business started in collaboration with Vietnamese coffee growers with the aim of improving the status of Vietnamese coffee, which is sold and bought at low cost. As the first step, Café Bamboo was established with the idea of “bringing together the cultures of Japan and Vietnam through coffee and banh mi,” offering tasty Vietnamese food to the broad age range of park visitors and the multicultural community of Ikebukuro.

The restaurant’s signature dish, banh mi, is made with seasonal vegetables from farmers across the country, and the restaurant aims to combine the tastes of Vietnam and Japan in its dishes. 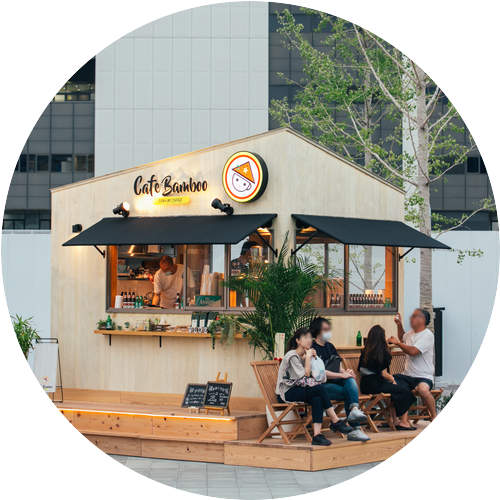 Opening times
10:00-18:00
Closed
irregular (open only on weekends till the end of Feb)
Business hours are subject to change due to bad weather etc. Check each shop’s social media for the latest information.
Mail
BambooJapan333@gmail.com
HP
http://cafebamboo.mystrikingly.com/
vietnam_cafe_bamboo